Updated Monday February 27, 10.24am: Designer Jil Sander has spoken out about her „daring“ plans for her eponymous label, after announcing her return to the brand she left in 2004 on Friday.

„At the moment, there seems to be a craving for authenticity and clear visions. I am confident that this is the time for modern sophistication, for attractive, wearable fashion which is true to the new century,“ the German designer told WWD. „I do have strong convictions which evolved but never radically changed over time. I never tried to be provocative, but I never indulged in nostalgia, either. Fashion is experimentation, and if you keep the sophistication, it can also be eccentric. You have to break rules, if there is a good reason. And now is the right time to be daring, there are few new ideas.“

Sander said that, although „many parameters“ of the industry have changed since she last worked for the fashion house, she is thrilled to be back. The designer was first contacted about the position „a while ago“, but – because of her role as creative director at Uniqlo, which she left in June 2011 – she was unable to „respond immediately“.

„It feels very natural, even though it is like a miracle,“ she said. „My head is already there. I feel that things happen for a reason and open up new opportunities. Life is full of challenges and surprises.“… 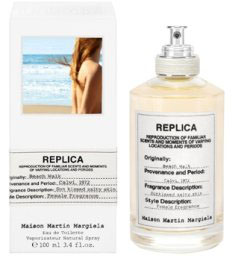